Student Ministry and the Prodigal Son 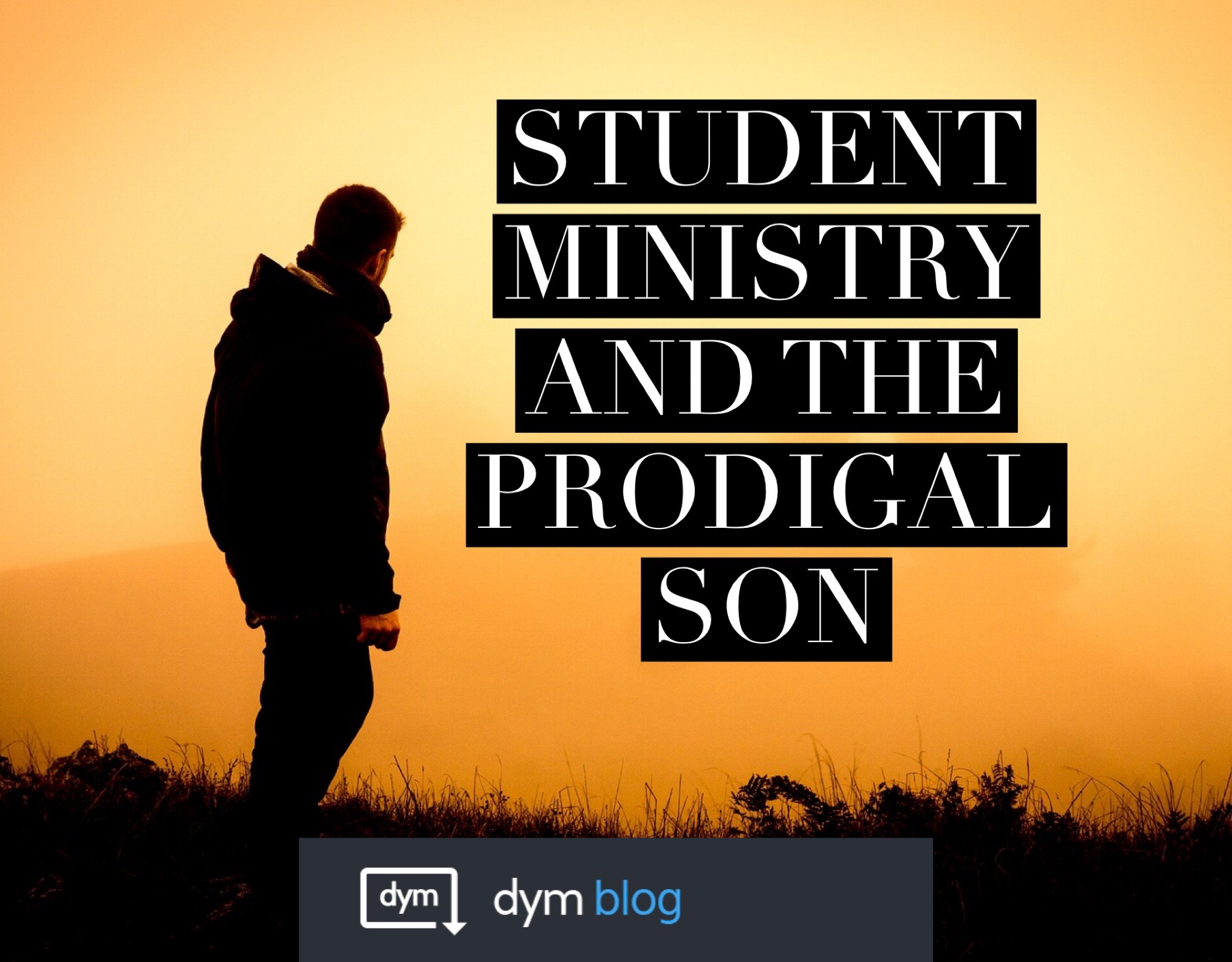 Jesus’ parable of the prodigal son comes at the end of a series of stories about lost items. The moral of the stories of course being the importance of turning away from the things that pull us away from our relationship with God and walking toward Him.

This story always chokes me up. The sheer desperation the son must have felt, the humiliation of having to return home with all of his fortune wasted and his poor choices on full display. But the father doesn’t demean his wayward son, he simply welcomes him home and celebrates the one good choice he did make.

In student ministry, we follow the example of the father. Any time a student makes a decision to come to Christ or return to Christ, we welcome them with open arms as an earthly representation of God the Father’s love.

I started to imagine though, what if we the church are the characters that didn’t quite make it into the story?

As he rounded the corner, he felt a block of ice form in the pit of his stomach. He was nearing home and he couldn’t imagine what his father’s reaction would be. Would he yell and shame him for all he had done? Would he make an example of him to the rest of the household?

He glanced up and saw Mr. and Mrs. Gaines mending the fence on the outskirts of their yard. He kept his head down–afraid to make eye contact until he heard Mr. Gaines speak, “It’s good to see you, son. Your dad will be thrilled to have you home.” “Welcome home!” he heard Mrs. Gaines add.

As he walked on, he passed the Hill’s house, when Mrs. Hill saw him through the window, she threw it open and waved! His heart beat quickened.

Nearing the worn path that would lead straight to his house, he realized that a small crowd had gathered behind him. He could hear the crunch of rocks under their feet and he feared they might be awaiting his public humiliation, but in that very moment he heard various shouts:

His heart lifted as the house came into view. He could just make out the door opening, and he saw a man make a beeline for the front gate. As the encouragement of his neighbors rang in his ears, he realized the man running towards him was his father. His eyes grew hot with tears and his vision blurred as his father reached him and wrapped him in his arms. He was home and he was loved.

Youth ministry is our opportunity to be the neighbors that witnessed this reunion. Every interaction with a student is a chance for us–the youth leaders, volunteers, directors, mentors, and pastors to encourage a kid to meet the Father. We are the neighbors, cheering them on as they come home. Let’s not miss a single opportunity. 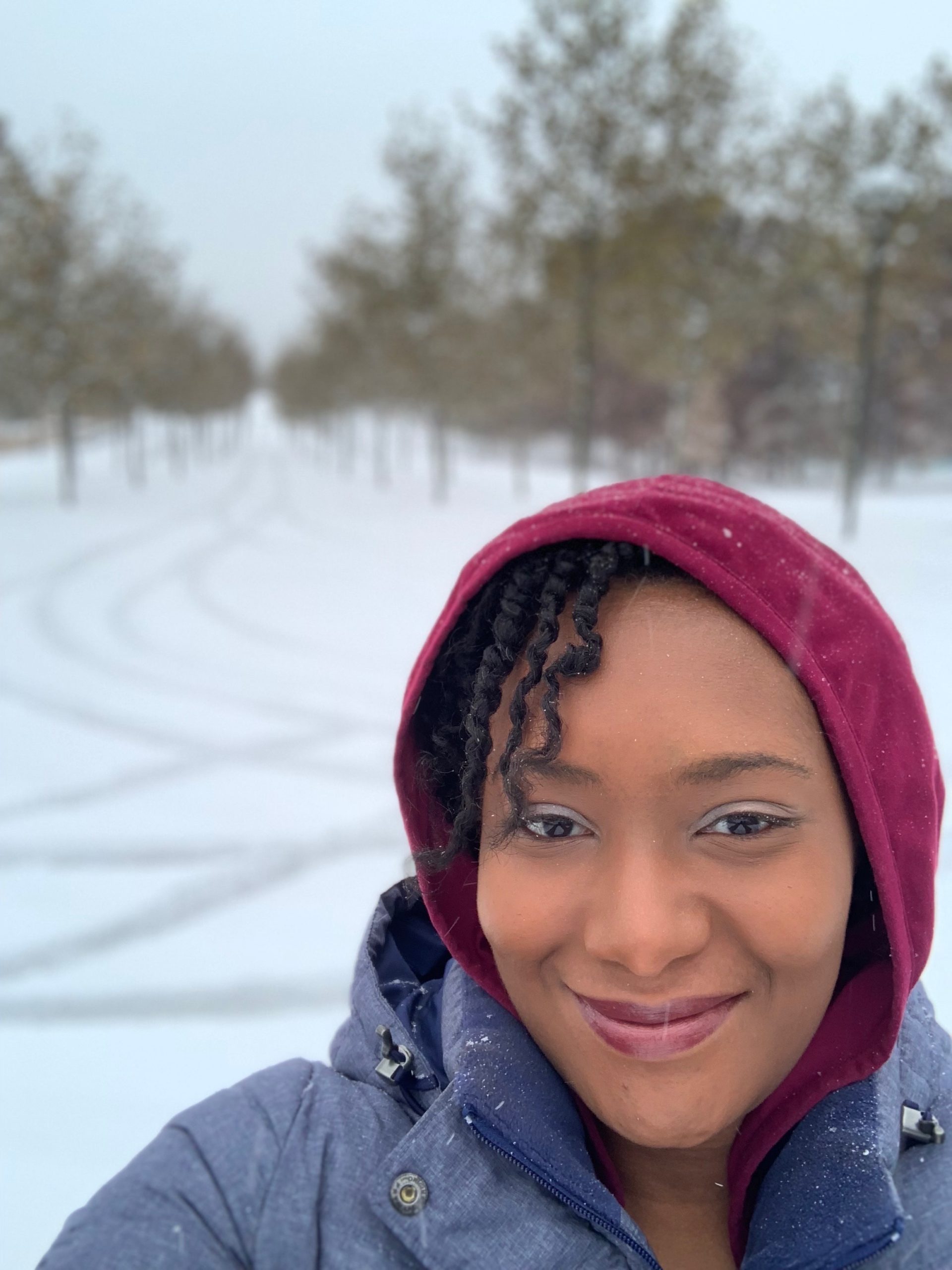 Mikiala grew up in sunny South Florida. She started volunteering in student ministry while still a student herself and hasn’t stopped serving students since. Mikiala works in ministry because of her desire for people to truly know Christ. For six years she has served at First United Methodist Church of Stuart and currently has the role of Director of Discipleship and Student Ministries. She lives with her little Yorkie, KiKi Okoye Tennie.