Skip to content
Home/Posts/Leadership/Racism: How We Got Here, And What’s Next

Racism: How We Got Here, And What’s Next 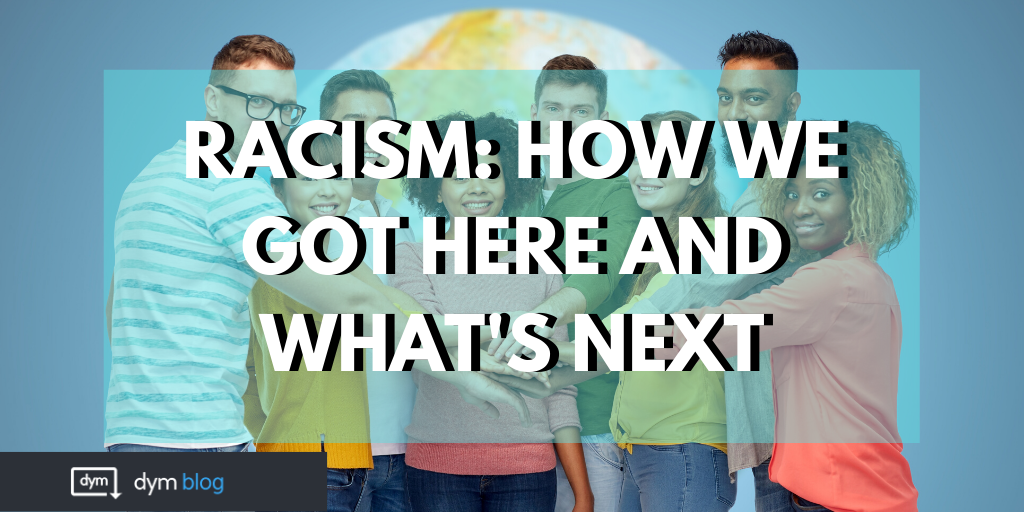 Within the tipping point of racism and protests, has it occurred to you how we’ve unconsciously taught about this in Christian circles for years?

How often have we shared that the Jews were under the harsh thumb of the Egyptians for four centuries, but it didn’t begin with tension? Joseph, the Jewish teenager turned Egyptian leader, saved the known world. Unfortunately, Exodus 1:8 cites that “eventually, a new king came to power in Egypt who knew nothing about Joseph or what he had done.”

Then consider how America was founded in 1776 and has only been around two-and-a-half centuries. That means the United States is collectively younger than the four hundred years the Jews were persecuted. Let that sink in.

Our student ministry recently pivoted to devote a night to exploring this, from students who feel the tension first-hand to others who don’t necessarily feel racist but know they could be doing more.

I’ve been pondering all of that, noting trends between the Old Testament Exodus and the recent riots. How did we get here, and what might be next?

My sons grew up with best friends whose skin color was different than theirs. I liked how it never came up in the friendship, because they simply were a couple of guys in our neighborhood who were the same age and loved the same Jesus we did.

And yet I was challenged when listening to Dr Bernice A King in an interview with Jimmy Fallon share how her father, Dr Martin Luther King, didn’t advocate for a “color-blind” America but that there’s a beauty in seeing a person’s race and culture in its entirety. I wonder what else I’m missing.

One thing is clear. “All of this has happened before, and it will all happen again.”

That is, unless our eyes been opened. And we do something about it.

And it’s rooted in rallying this generation to a Savior named Jesus, who calls us His Body.

Tony Myles is a real guy on a real journey following a very real God. A national speaker and author of more than a dozen books, his latest release “If… What If?” was co-written with his son to help students and parents journey through the Bible and life together.

Tony’s served as a senior pastor, staff pastor, ministry mentor and church consultant. He oversees and leads the multi-site student ministry of Riverside Church in Big Lake, Minnesota where he regularly invests into leaders, families, and teenagers.

Tony and his bride Katie have been honeymooning for more than 25 years and have three kids from elementary age to college. If it’s a really good day, you’ll find him sipping on a fruit smoothie while playing video games with his family.