Counseling During Those Awkward Times 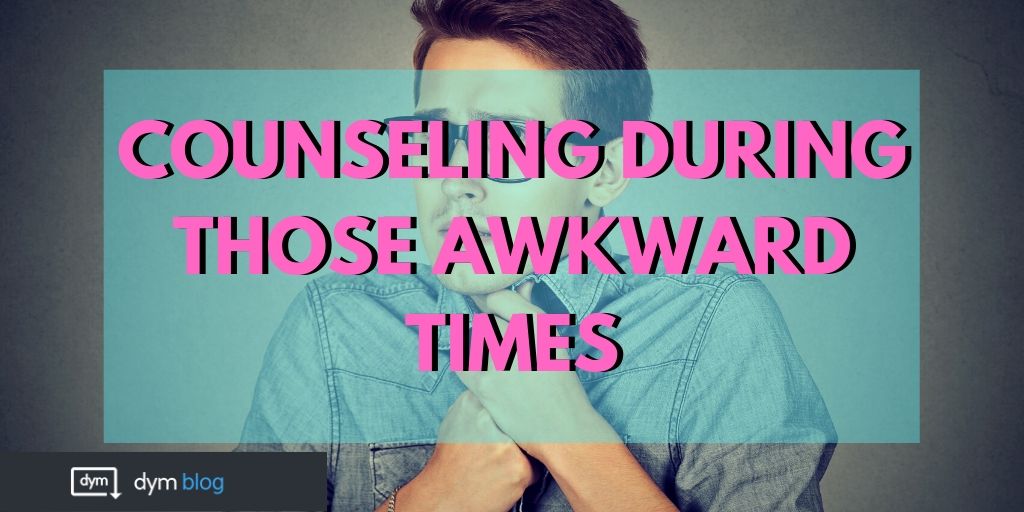 I can bet the majority of you who have worked in ministry long enough have had your fair share of awkward conversations; not only with students in your ministry but parents as well. Personally, I will never forget the time that I was asked by a family in my ministry to sit in on a meeting with their daughter who wanted to confess something. No one had any idea what she was going to confess, but for everyone’s comfort level they wanted a pastor present and I just happened to be theirs.

Sitting in a room with awkward silence, not knowing what to expect wasn’t the hard part. Once she began to speak it was like a rocket being shot off, with a blast of emotion and the truth bursting forth. “Mom and dad, I lost my virginity last summer.”

Yes, this is awkward but I can handle this, this isn’t the first time and unfortunately won’t be the last time I hear this out of a teenager’s mouth in my ministry. It’s what came next that I couldn’t ever be prepared for. The parents, obviously in shock and with a look of disappointment asked their daughter who this boy was so they could know what boundaries to put into place and how to move forward. Her response was a name I had never heard before; which instantly put my mind at ease. (Thankfully not another Student in our ministry!) However, I will never forget the pure shock and disbelief that fell over the parents’ faces.

I tell you this story not because I handled it well but to tell you that you’re not alone. Sometimes we don’t know what to say, sometimes we know nothing we say will actually help. It’s in those times of ‘counseling in the awkward’, that maybe just our presence is enough. In this particular case, both parents looked at me, looked at each other, and looked at their daughter over and over again trying to find the right words to say. Instead of anything profound, I simply said,

“I’m here and I’m not going anywhere until you need me to.”

I was simply present in their time of shock and disbelief. I was present and silent. I didn’t make a joke to try and lighten the mood, and I didn’t point to scripture in the moment, I was simply there. Silently praying over them.

I think we often try and overthink things in times like this, trying to instantly fix the situation. In all reality this problem that was dropped in our laps that Sunday afternoon will need to be dealt with and handled with grace and care. The unveiling of this secret sin that their daughter had been carrying around for months will not be healed or fixed in moments. One of the best things I have learned over my time in ministry is that it’s ok if I don’t know the answer in the moment. It’s ok if I’m speechless in the immediate situation. My end goal will always be to support and work hard to find the right answers even if it means getting the family in front of a better person for them in their time of need. My job is not to solve their problems, it’s to never give up until there is reconciliation, until a plan is in place and until questions are answered in a biblical way.

So in those awkward crazy times, just be. Be present, be consistent and be Christ to that family that needs you more now than ever before.

Blake Gunter is the Student Pastor at the Refinery Church in Buckeye Arizona. He and his wife Taryn have three kids.