Burnout Does Not Have to be the End – Part 1 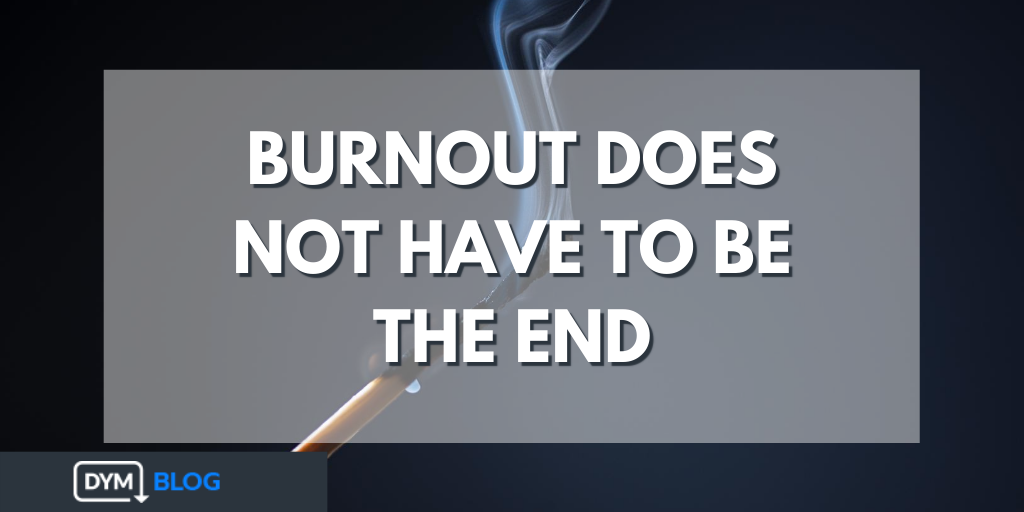 I love to go paddleboarding. There are so many lakes in Central Florida and I take advantage of every chance I get to go exploring.  Paddleboarding is great for two things: a solid workout or an escape to relax and reflect. If I’m lucky, I can accomplish both of those things simultaneously.

Last Saturday, I went to a paddleboarding birthday party (amazing, right?!) for one of my favorite kids on the planet.  I’ve gotten to know her and her family over the years they were celebrating her 11th birthday. When I arrived, the birthday girl and all of her friends were pumped for the day – because paddleboarding is awesome! There were approximately 18 kids at the party. Now, I know what you’re thinking…we’re these kids turned loose on the lake all on their own? Absolutely not! There were four paddleboard instructors ready and waiting to do the impossible – lead the flock of tiny humans across the lake.  Herding cats is cake compared to this endeavor.

Once we got everyone on their boards and in the water, they were having a blast. After a few minutes of getting acquainted with the tricks of the trade, it was time to head out across the lake. On this particular day, it was cloudy and the water was pretty smooth…until we were well on our way to the other side of the lake. It started lightly raining and the wind picked up, causing a pretty strong current. If you weren’t consistently paddling, you were drifting, spinning around, or going the wrong direction. Imagine 18 tiny humans, some of which have never paddle boarded before, in the midst of this current.

Needless to say, several of them were separated from the pack. They were trying everything to turn their boards around, paddle in the right direction, but the current was too strong. I could see they were struggling, so I paddled towards them (did not have to do much work because the current pushed me along). Props to them, because they weren’t very panicked or stressed, just frustrated because they were missing out on the fun adventure with the rest of the group (in reality, they were having their own adventure, not by choice).

As I approached, I was trying to show them how to turn their boards around and head in the right direction. However, when one of them was on the right track, another would be drifting away. I could not get all three of them on target at the same time. One of the instructors noticed how far we had drifted and came to the rescue.  He put one of the kids on my paddleboard with me and put the other two kids on the same paddleboard. He took the now empty boards and threw me a leash (it’s a strap surfers use that ties to your ankle and your board). I strapped it to my ankle and gave it to one of the kids to attach it to their board. Now, we were connected. Wherever I paddled, they were sure to follow. Genius, right? But what you might fail to realize is the physical workout that I just inadvertently signed up for…I went from paddling for one to paddling for four…yikes is right!

Over the next hour of paddling my heart out, ultimately enjoying it even though the exhaustion, the Lord revealed some very important truths about leadership.  I know some of you are thinking, “That was just the introduction?” Why yes, it was, because stories are one of the best foundations for learning and discovery. But for those of you who need the bullet points, they will be numbered and bolded as you scroll down (no judgment, because deep down I’m actually on your team).

This is a harsh, yet true reality. Too many of us strive to be the hero. We want the recognition of being the strong, competent, uncompromising leader who brought the team to victory. But the reality is we need the whole team working together in order to achieve victory.

By the time I got the four of us situated and headed on our trek back to the dock, we were way off course. On a good day, paddling by myself, it would take me 25-30 minutes to make it back to the dock. On a windy day like this, heading against the current with the weight of 3 other people, we could easily double, if not triple the time. At first, I told everyone to sit on their boards and hold their paddles.  It wasn’t that I did not want their help, I just wasn’t sure how helpful they would be, given their track record. I don’t mean that offensively because let’s be real, they are kids who were beginner paddle boarders on a windy day that showed no mercy. About 15 minutes into our journey, my arms were already fatigued and the leash on my ankle was beginning to hurt because of the weight of the board in tow. It was at this moment that another leadership insight came to me.

I knew if I stopped paddling, we would lose valuable work and time. My arms were sore and I couldn’t decide if my knees were hurting or going numb (on a windy day, kneeling on your board is better for aerodynamics and balance). As you can imagine, we were not making record time by any means. If anything, we were in competition for the slowest run across the lake. Any time I would get a streak of momentum, it would come to a screeching halt because of the tug of the board behind me. The wind was pushing against it and nothing was being used to propel it forward through the water. The second I took a short breather, we were losing ground. We had to keep going because we had to make it to the other side. Why? Because pizza and birthday cake were waiting for us (#goals). Something had to change. It was time for the kids to join the work effort, and the next leadership insight is why. 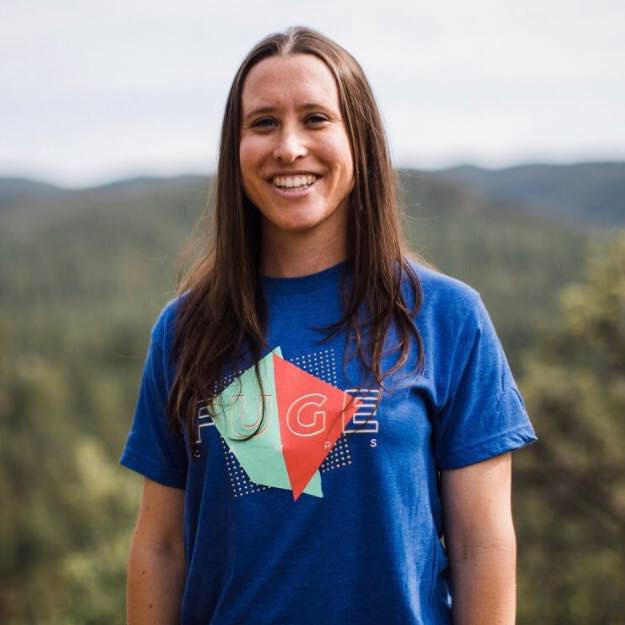 Hey! My name is Kayla and I’m the Student Director at a church in Orlando, Florida. Student ministry has taken on many forms in my life – the public school system, churches, leadership organizations, and camps. Most of my experience was developed while working with FUGE Camps. I spent eight summers serving on camp staff, two of which were spent as the Director. I enjoy using the gifts God has given me to create environments where students can grow closer to Jesus!