An Incomprehensive List of Things to Know About Asian Americans 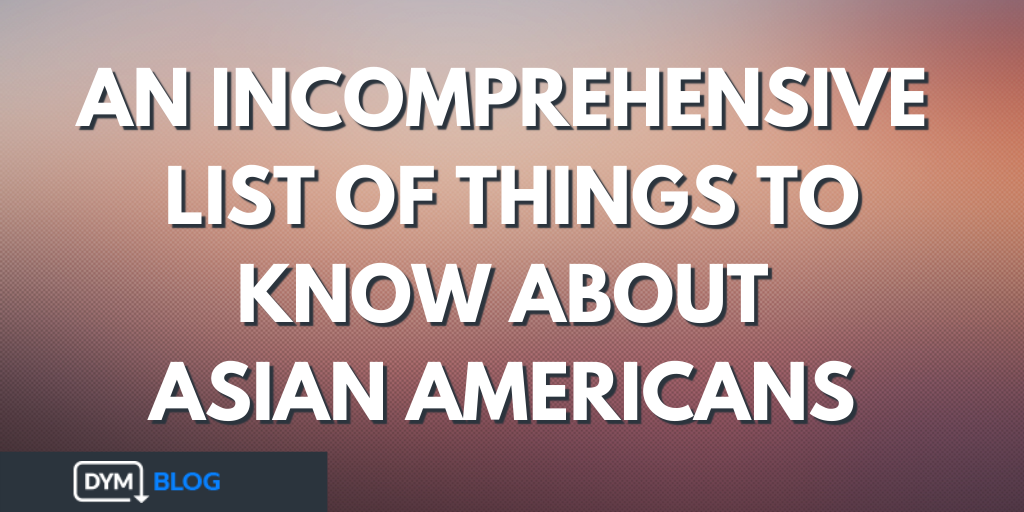 This was written on July 4, 2020. It wasn’t the first time we had noticed anti-Asian sentiments from those in the church, including our own, but it somehow still blindsided us. 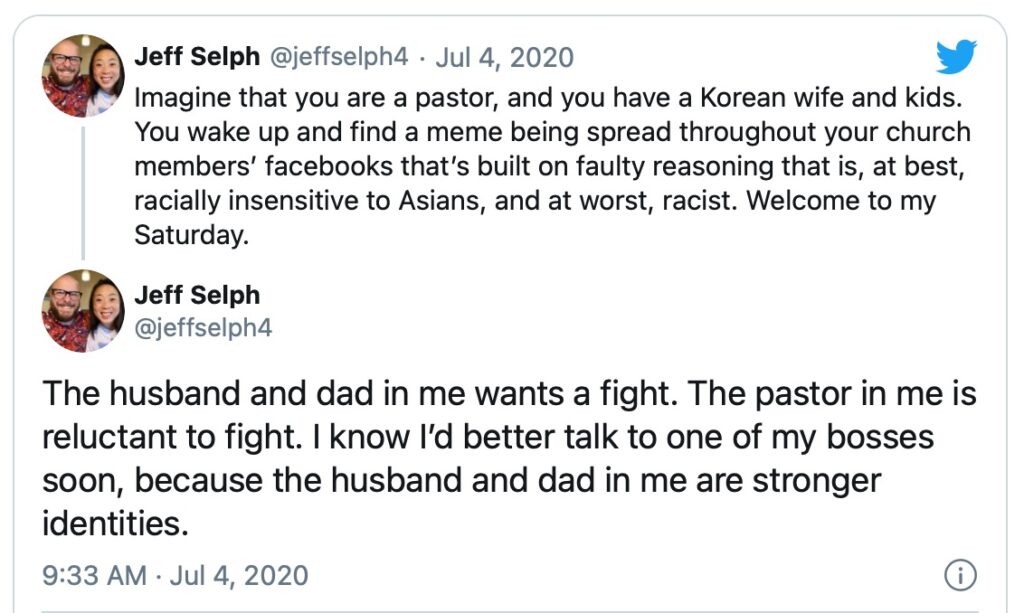 When you grow up as a minority in a prominently white area, you get used to rationalizing away offense, like it’s not as big of a deal as you’re making it. It’s a defense mechanism. It protects you from the greater pain of confronting it head on and then being dismissed by people who are supposed to care. So, we had spent several months downplaying it. Surely it wasn’t our church. No way was it people we knew. They must be better, because they know us, and they’d never consciously harm us.

We failed to think about becoming collateral damage in their efforts to let freedom ring and stick it to the man. So did they. Now we know, and to the best of our ability, we’ve tried to let them know with as much grace as we can borrow from God. We needed God’s grace, because there were days when we were running low. When we survey the attitudes of the American Church regarding anti-Asian hate, which shows up both in offensive words and suffocating silence, we realize there are important things we wish everyone knew. So, when we were asked to write about this, and make a list, we were grateful for the opportunity to do so.

Here is an incomprehensive list of things we think you should know as you minister to Asian American students and the Asian American community at large.

When we survey the attitudes of the American Church regarding anti-Asian hate, which shows up both in offensive words and suffocating silence, we realize there are important things we wish everyone knew.

A start is what your Asian American students need from you. They need to see you do something, to hear you say something. There is a high degree of likelihood that this last year has been very hard on them, and the last week may have been particularly hard. Reach out to them. Let them know you love them, support them, and are here for them. And then follow through by showing that you are there for them. It may take some adjustment in attitude, actions, and words, but you can do it. We all get so many things wrong so often, but today’s a great day to make some changes and start getting these things right.

Sometimes we worry about people thinking we’re too extreme when we make a big deal out of something. Youth pastors make a big deal out of things all the time. Many youth ministries have zero-tolerance policies for many things: physical affection, cell phones at camps and retreats, swearing, vapes, etc. You can take a hardline stance on anti-Asian speech, too. Add it to the list. May it have no place in your heart, in your church, and in your student ministry. 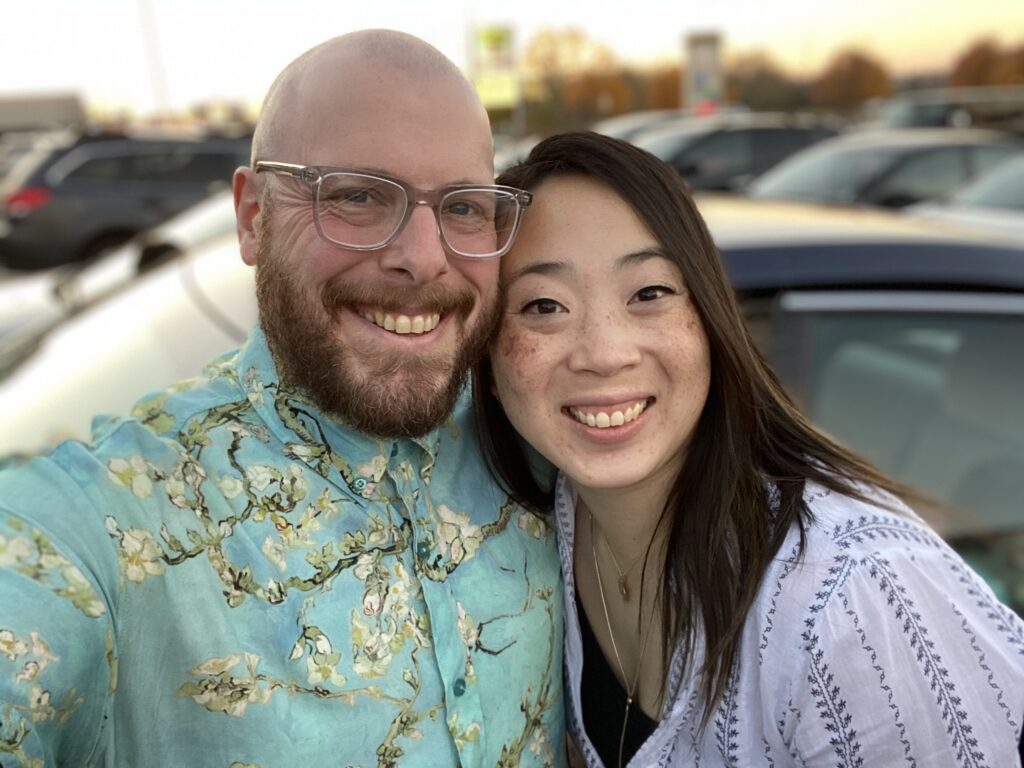 Sarah Van Solkema and Jeff Selph have been married since they were teenagers. They will celebrate their 20th wedding anniversary in August of this year. In those nearly 20 years, they’ve had two kids who are just as quirky and funny as they are. As a family, they love hanging out, watching movies, going to Disney, and adopting too many pets. Sarah and Jeff have worked side-by-side in youth ministry for more than twenty years, whether as volunteers or as a pastor and spouse. Currently, Jeff is the Youth and Associate Pastor at Kalamazoo Community Church in Kalamazoo, MI, and Sarah is a full-time student and full-time mom who is trying to balance her own school work with their kids’ virtual schooling.