The Story of Your Summer 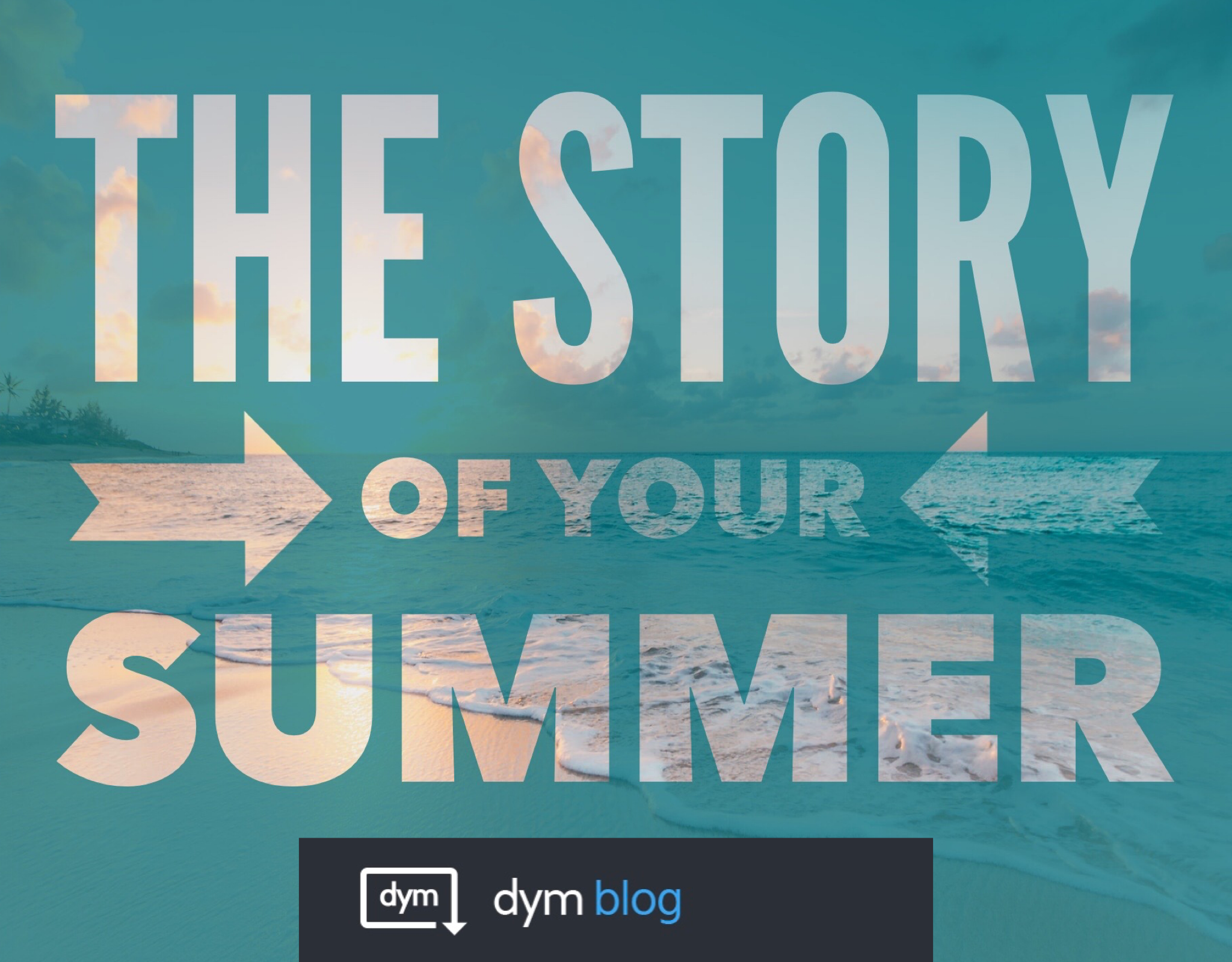 If you have ever cried at a 30-second commercial or Hallmark preview, you probably love stories as much as I do. This week we officially made the decision to cancel our summer camp plans, this was not the story I was hoping for. As we heard the decision from the elders I started to think about our last few summers.

One summer we embarked on an epic journey through the wilderness, water rapids, crazy heat, and even some snow. Every day each event led to a new story we would get to tell others about. Meanwhile, during our evening sessions, we spent time talking about the disciple Peter’s story, as well as our own. This made me remember the fact that we all have a story to tell, each one of us has tales from childhood, hurts from the past and dreams for the future.

We read how Peter was first called by Jesus to drop everything and follow him, to failing his best friend not once but three times, and finally being brought back into reconciliation and redemption over breakfast. You see, Jesus had a purpose for Peter just like he does for all of us. Peter was called to be the rock on which Jesus would build His church, even though he messed up. Friends, you were created on purpose, for a purpose.

We were created to share our stories, because ultimately they are God’s stories. When we stop sharing and stop embracing our story, we miss what God is doing and what he wants to show us.

Summer may not look the same as it has but I wouldn’t count it out just yet. This is going to be a summer we may never forget. And even if the story doesn’t turn out how we want it to or expect it to, God is still moving, God is still working, God isn’t done, and neither is youth ministry. 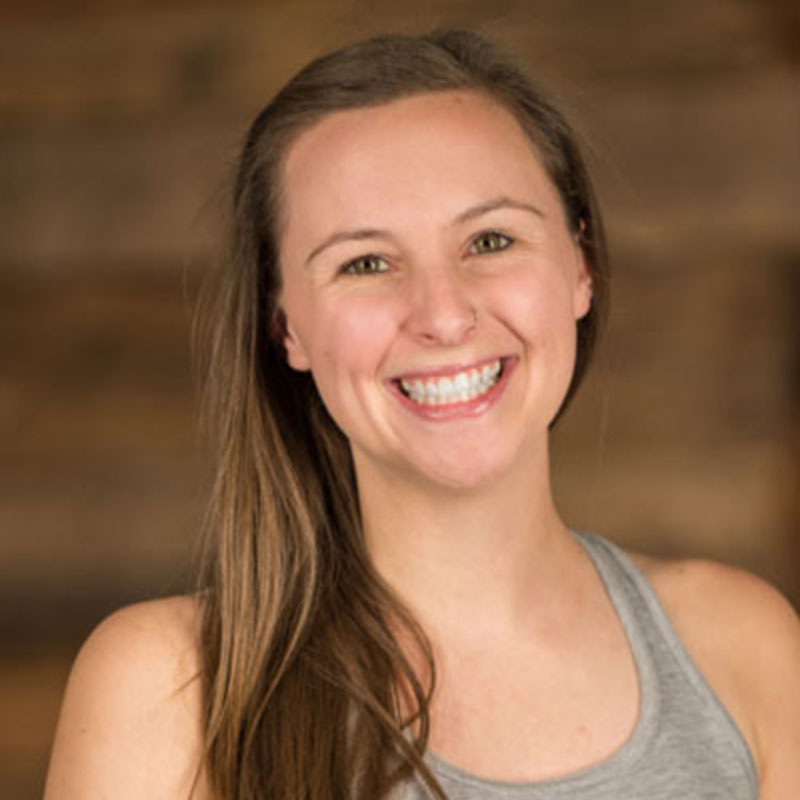 Michelle is a Middle School Director in the San Francisco Bay Area where her and her husband spend way too much money on coffee and rent. She possesses the ability to kill every plant that comes into her home.

She’s the co-host of the Middle School Ministry Podcast