This past weekend we played an old classic but played it with a new twist. I got to co-host our young adults getaway and had so much fun. We played a few games all weekend but this one was by far the best. We have discovered that students love to re-claim old things and make it their own so we thought we would give BINGO a try. Let me just say, it went way better than expected. The energy was high, students were screaming with joy and pain as they either got to stay in the game or they were out for that round.

Here are the basics to the game of Extreme Bingo: 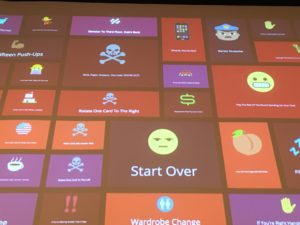 Here is our list of DOOMS in which students would need to do or how they would get out for that round: 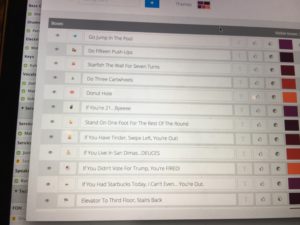 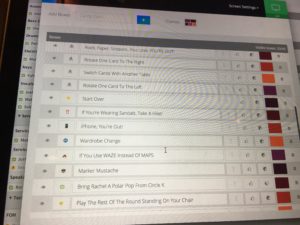 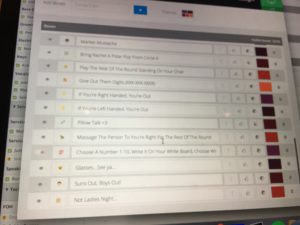 To be honest with you, that’s about it. It was such a fun but easy idea to pull off and it went over so well. We sped through the rounds and we got done in about an hour or so.

If you have any other questions about the game (because I was not specific enough for you, sorry I tried) leave a comment for all to see and I’ll do my best to answer it for you. Overall, really easy, really simple, really fun and really easy to make it your own and have fun with your group.

Justin Knowles is the Director of Kids & Youth at Sandals Church in Riverside, CA. He oversees the kids and youth ministry teams across all 13 Sandals Church campuses. He hosts Youth Ministry Hacks Podcast with Matthew Ferrer, loves to write about his ministry journey on the DYM Blog and he teaches at all sorts of camps, retreats or training. He and his wife Kristin have 2 sons (Graham & Wade).