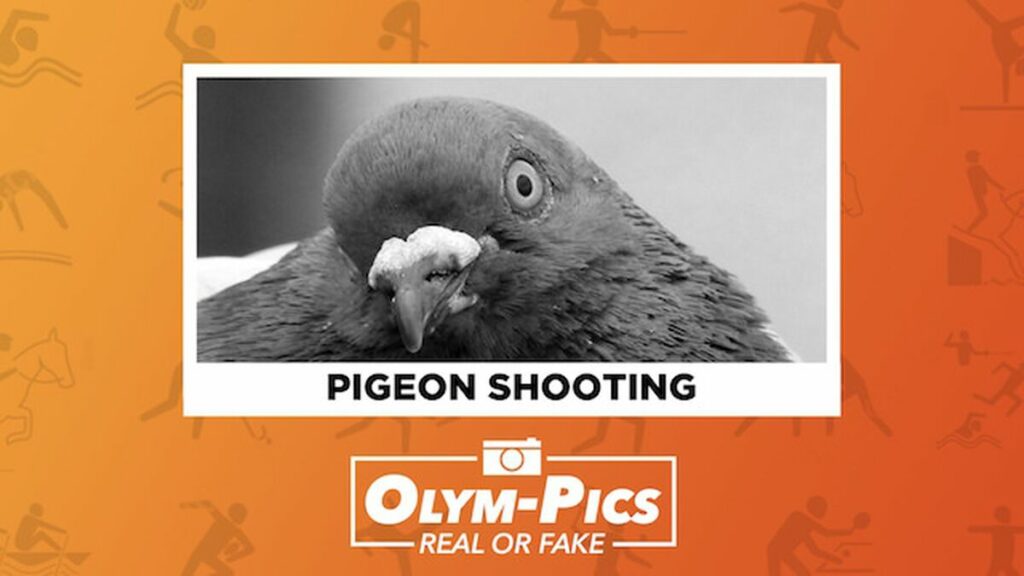 Weekend Teaching Series: What I Wish I Knew in Junior High (week 5 of 6)

Sermon Synopsis: This weekend Mandy spoke about her junior high years and focused in on identity. She talked about all of the things she valued and didn’t value, and how she also felt sometimes that way about herself. She had a TON of ways to engage students, had some funny pictures of her as a junior high student (always a win). She works hard to create  lots of touch points and self-deprecating humor in her message, and could become a regular on the list of people who speak. So fun!

Element of Fun/Positive Environment: This week we played a SUPER game called Olym-Pics – where you are shown a picture and have to determine if the sport was/is really in the Olympics. They were just plausible enough to really fool a bunch of students and this was the hit game of the weekend. Perfect for the Olympic season and serious fun/chatter had by all. We also played a few quick rounds of 4 Corners Olympics Trivia which was good as well, got kids moving and in the Olympic spirit.

Student Involvement: This week we had 3 student greeters! Yeah, progress!! As always we also had a full tech team of junior high students and they ran Sidekick.TV for both the Pick Me [to pick random a student who checked in for the service] and Wheel of Destiny [to select their prize].

Favorite Moment: I’m a sucker for the Matt McGill sports instructional videos – they’re 3-4m of awkward fun – people think they were made recently and given this amazing late 90s vibe … but they’re actually FROM the late 90s and preserved perfectly. Stupid fun, and I’m here for it.

Up next: What I Wish I Knew in JH (series finale, Spooner speaking)

Josh Griffin is one of the leading voices in youth ministry with 25+ years experience in the trenches, currently serving as the junior high pastor at Mariners Church and before that the High School Pastor at Saddleback Church. He's the co-founder of DownloadYouthMinistry.com, YMUniversity.com and heard in 400+ episodes of the DYM Podcast w/Doug Fields. He's created more than 50 youth ministry resources and authored several books including 99 Thoughts for Small Group Leaders. Josh and his wife Angela have 4 kids, which are now all teenagers! Contact Josh | Speaking Requests