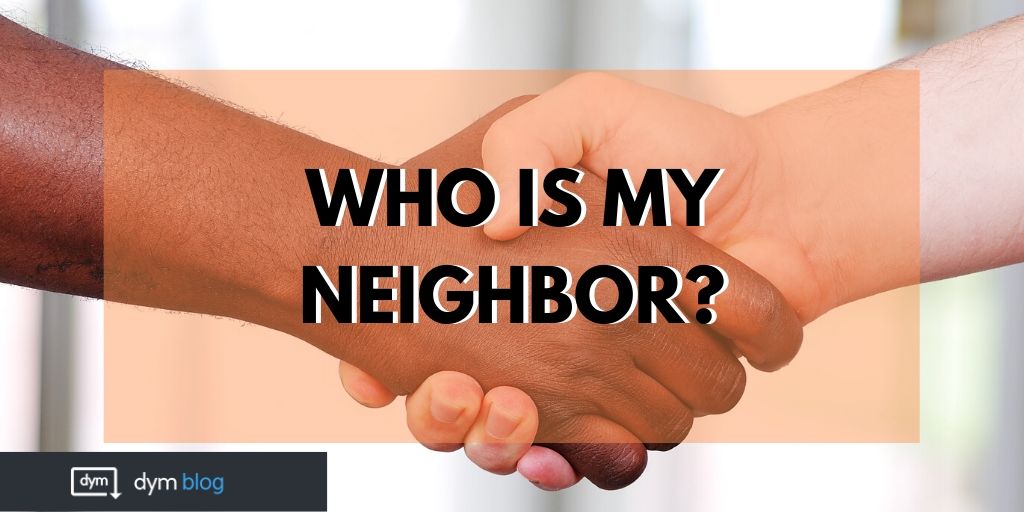 Have you ever heard of a “Good Samaritan?” You know, someone who does a good deed for someone else. This term originated in the Bible, but at a closer look, this Bible account goes beyond good deeds and encompasses complicated issues of racial tension and reconciliation.

In Luke 10:25, a religious scholar asks Jesus what he must do to inherit eternal life. Jesus answered his question with a question; “How does the scripture read to you?” In the man’s own words, he answers, “It states, ‘You must love the Lord God with all your heart, all your passion, all your energy, and your every thought. And you must love your neighbor as well as you love yourself.’ “ (Luke 10:27 TPT) Jesus signs off on the religious scholar’s answer and tells him to go and do exactly what he said.

The scholar asked, “Who is my neighbor?” I believe this man was looking for a neat checklist that would help to ease his religious conscience by doing “just enough” for whomever he deemed his neighbor. He wanted Jesus to give him a limit to who he was commanded to love as much as he loved himself. Jesus shared an account of radical compassion that included the complexities of racial tension.

Why wouldn’t Jesus just provide a simple answer to his question? Let’s dive into the story and find out.

In Luke 10:30-37, a Jewish man was traveling when he was robbed and left for dead. Two Jewish religious leaders, a priest and a temple assistant (called a Levite), saw the man’s condition and literally crossed the street. We don’t know why, and maybe their reasons were legitimate to them. Nonetheless, they crossed the street.

The man who eventually helped him was a Samaritan, who many Jews referred to as dogs. There was major racial tension between these two ethnic groups that spanned generations. Generations of stereotypes and sweeping generalizations were perpetuated. It wouldn’t be far-fetched to conclude that the man who was robbed and helpless may have even held racial discontent for the Samaritan people. Yet, his own people crossed the street and didn’t bother to help him. The Samaritan man went to absolute extremes of compassion to help this injured man. He transported him to safety, bandaged his wounds, extended his name as credit on the injured man’s behalf and spent his own money to ensure the man’s needs were met while he healed. It’s not likely that this Samaritan man was out for a casual, daily stroll when he noticed the Jewish man lying helpless in the street. He was headed somewhere. Undoubtedly, he had plans. Nonetheless, he allowed his life to be interrupted by doing what was inconvenient.

After Jesus finished the story, he returns a question to the scholar, “Who was a neighbor to the man who was attacked?” The scholar replied, “The one who showed him mercy.” Jesus is clearly not restricting our show of mercy to those who live in our direct proximity, or even those with whom we have more in common. He is challenging us to show radical mercy by allowing ourselves to be made uncomfortable and inconvenienced by the pain of others.

In Luke 10:28, the Bible says the man made “an attempt to justify himself.” It is our nature to want to defend ourselves and to assume that we are right! Even when we engage with others, many times we don’t fully listen to understand, but to build a case in response. We are guilty of already choosing a side before we ever hear another perspective. When we seek to justify ourselves, we latch onto things that justify our bias, while missing the big picture.

I believe the Bible answers every issue of life and that the Lord does not step over or skim over deep, human issues. Jesus didn’t and doesn’t gloss over racial tension; neither should we. As Christians, we must follow the Leader. We cannot allow fear or discomfort to keep us from going “there”, because “there”, the place of our human weakness, is where the grace and strength of God awaits us.

Who is your neighbor? 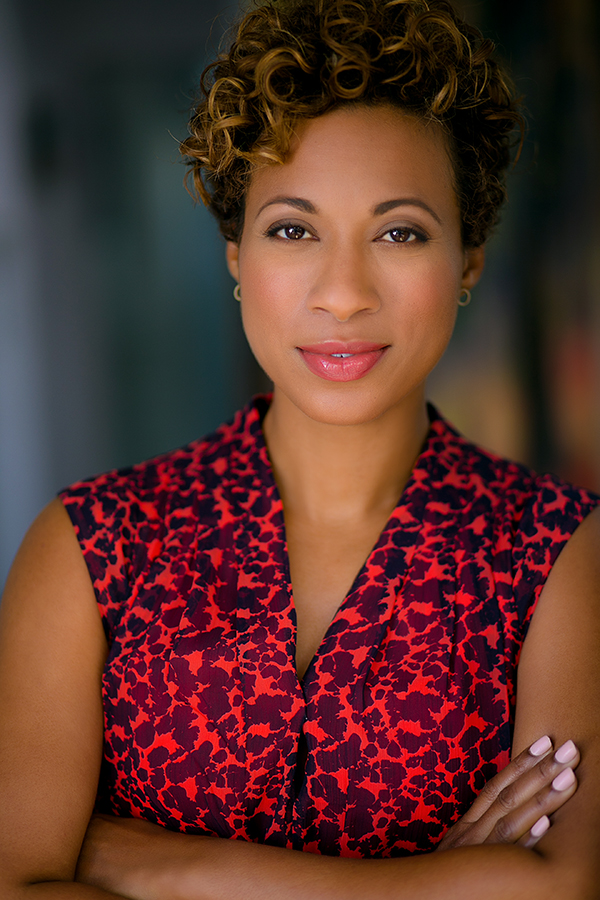 Mignonette “Mimi” Bailey is the proud cheerleader of her husband, Karim and three children. She enjoys serving in local and global outreach, and has served in youth ministry for over a decade, both as a volunteer and a full-time youth pastor. As an ordained minister, Mignonette enjoys equipping the body of Christ for effective ministry. She is a Regent University graduate and when she isn’t changing diapers or drinking coffee, enjoys gardening and being an actor and entrepreneur. She calls Los Angeles, California home.