What constitutes a good question? 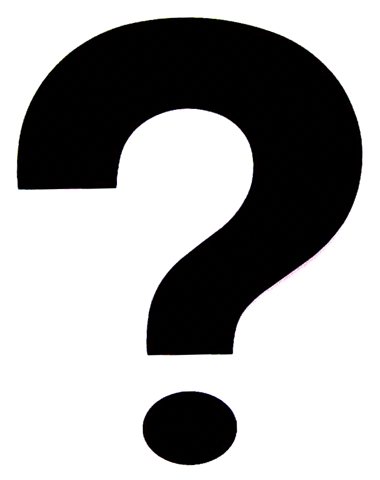 Small groups are only as good as the questions asked in them. If that’s the case, then what exactly constitutes a good question?

To you, what else constitutes a good question?