The Starbucks Freebie Was Real!

The Starbucks offer I originally posted was legit! Key word? WAS. But not only did it work for a few days, but some friends used it successfully, too! Here’s the story from Reuters about the pulling of the offer. So funny!

NEW YORK, Aug 29 (Reuters) – Starbucks Corp said on Tuesday it is withdrawing an offer of free iced coffee to a limited number of employees and their friends and families in the southeast United States. In a statement, Starbucks said the offer “has
been redistributed beyond the original intent and modified beyond Starbucks’
control.”

The company said an e-mail offering a free Starbucks iced coffee was sent to a limited group of employees in the southeast on Aug. 23 with instructions to forward it to friends and family. However, Starbucks said the offer was redistributed beyond the original intent. Effective immediately, the offer will no longer be valid at any Starbucks locations. 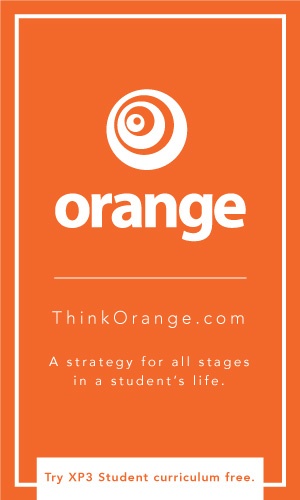 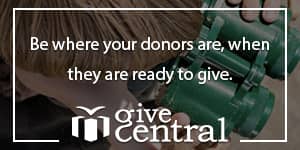