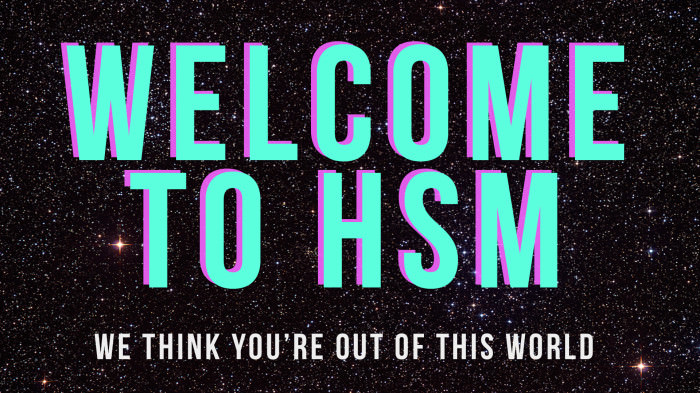 Sermon in a Sentence: We are sinners deserving death, but have been pardoned and forgiven by Jesus.

Understandable Message: The series we are currently in focuses on three of the times Jesus said, “Go.” This weekend was “Go and sin no more,” based on John chapter eight. Justin Knowles taught this weekend and he broke the story down into three parts and essentially presented the Gospel. The first part focused on the judgmental perspective of the crowd and the idea that because of our sin, we deserve death. The second was from the perspective of the woman and communicating that we have been shown grace, and the third part focused on the forgiveness of Jesus Christ and His command of, “Go and sin no more.”

We were able to provide students with three really practical steps about how to live this out in their everyday lives. One of them being join a small group (which was perfect timing due to us being at the end of registration season!). It was an awesome and impactful message that sparked a ton of after service conversations with students.

Element of Fun/Positive Environment: There were two fun things about this weekend. The first was our small group promo video. We have been doing this “advertising campaign” that features real small groups in funny situations. It is just fun to see students get excited to see themselves in a video! It is so easy to get them involved and it makes them feel so special—easy win!

The second element of fun was our new version of our classic game, Velocicopter. Velocicopter 2 featured all new props, a new intro video, and an entirely new set just for the game. By the end of our weekend, most of our new game set pieces had been destroyed, but it was so worth it. So dang fun!

Music Playlist: Here for You, Dancing Generation, Scandal of Grace, and Grace.

Favorite Moment: At our last service of the weekend, we had a student co-host our game. Was she awesome? Nope! But was it fun? Heck yeah! It was a fun thing to try out, and getting more students on stage is never a bad thing. With a little training, she could be great. I’m interested to see where this goes.