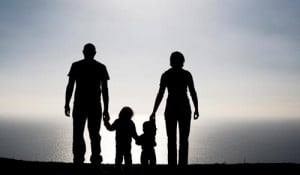 The other day, I ran into a youth ministry graduate who’s now coaching summer sports. His job brings him into lots of contact not just with his students (who range in age from 5 – 15), but their parents. As we talked, he began reflecting on his interaction with parents. According to him, there are three types of parents:

According to my student-turned-coach, airplane parents are the best. They’re the easiest and most supportive to work with. Helicopter parents are the worst. They’re overbearing, opinionated, and difficult to deal with. Spaceship parents are so absent that they fail to impact his role one way or the other.

As this student shared his experience with me, I found myself thinking what an insightful description he’d given me of the kinds of parents we deal with in our youth ministries.

Which of these typse of parent do you find easiest to deal with in your ministry and what’s your strategy for engaging all three types of parents?